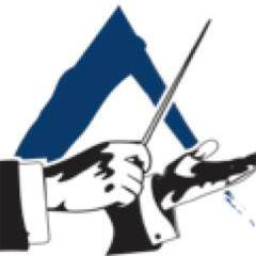 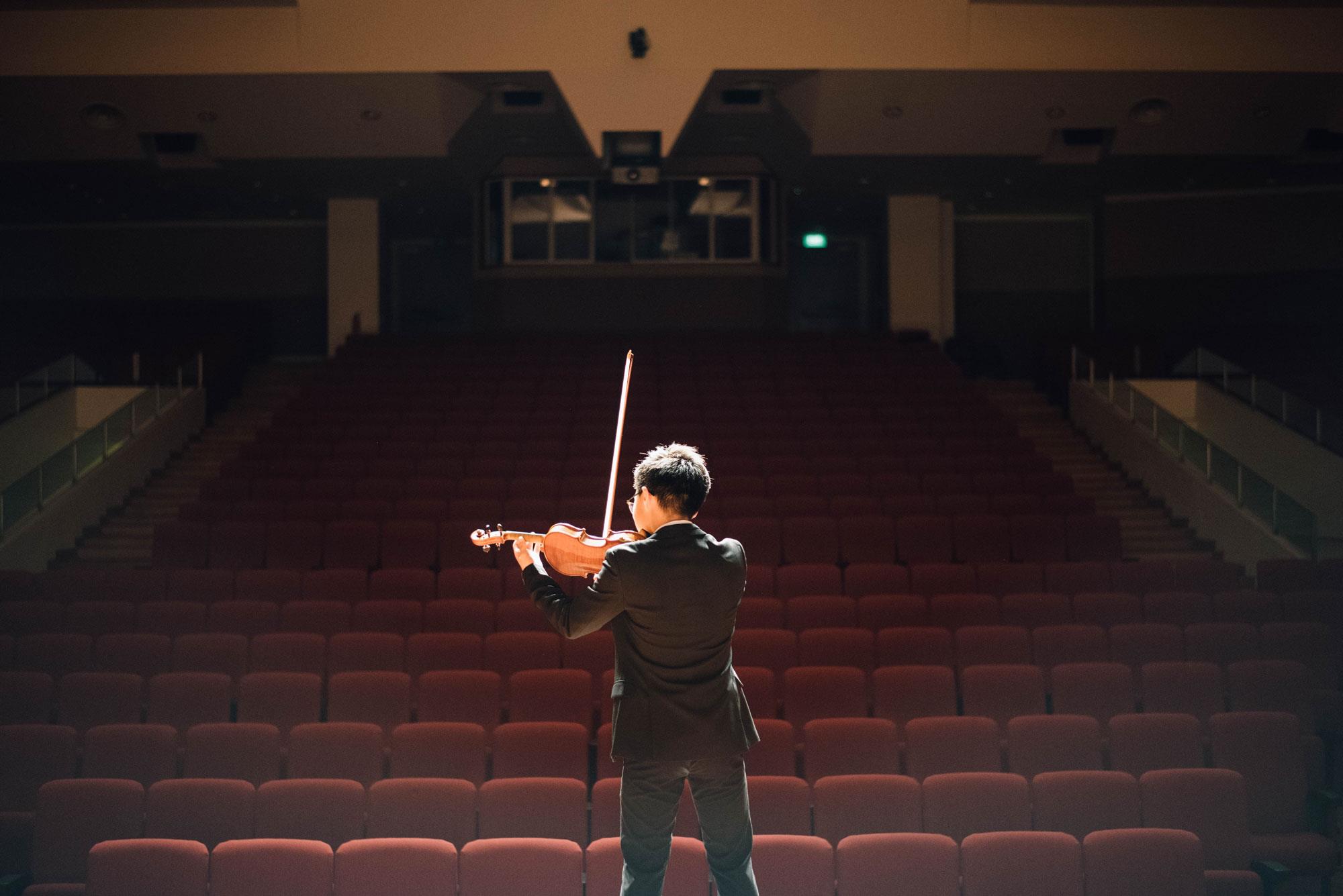 "The first thing I do is tune the band!"

That's what most band directors do – but what does that mean? Everyone plays a Bb (that's not so good for the flutes, alto saxes, oboes, bassoons etc.) and then we hear the Bb major scale.

That's what happened last week (or yesterday) and the week before that, and no doubt we'll hear it again at the next rehearsal and the one after that and so on.

Wasn't it Albert Einstein who said “The definition of insanity is doing that same thing over and over again and expecting a different result"?

After the Bb major scale and a few other well-worn musical clichés, we get right into the music because we have a performance coming up and ‘yes sir - we're going to nail it'!

So we've tuned up (but in fact most people actually tune down) but we haven't heard anything about intonation yet and what's more, we're probably not going to hear anything about it during the next fifty minutes or however long this rehearsal is intended to go on.

So how come it all sounds so bad? It's out of tune, and yet we've just heard the 'tune-up' and the 'warm-up'.

Something is wrong here – something isn’t working.

Let's define tuning as ‘making the instrument the correct length so as to allow the player to PLAY it in tune’ - or to put it another way –‘to allow them to play with good intonation’.

Let's talk tuning first! What is it supposed to be in tune with – an electronic tuning device? Is it such a great achievement for a student to be able to watch a needle or a strobe and SEE that they are in tune?

Some teachers and conductors spend an inordinate amount of time making sure their students can play in tune with one of these devices but spend little or no time making sure they can play in tune with other players.
Oh - so they can play a note at A440! That's great, but the rest of the group and/or the piano that's being used isn't necessarily at A440. So does that mean you should stick steadfastly to your guns and play at YOUR pitch regardless of what the rest of the band is doing?

Wouldn't it be better to play IN TUNE with the rest of the group? THAT'S called INTONATION.

The next question has to be – Listening to whom?

That's a question that no one ever seems to ask. Students should be asked if they know who they should be listening to, and if they don’t know, they need to be taught how to figure out who they should listen to – and that’s the job of the conductor. Perhaps the question is not asked because the conductor doesn’t know the score well enough to provide the answer. Even the simplest of scores need to be studied, but it’s seems to be quite common for conductors to think they don’t need to study level 1 and level 2 scores. They could not be more wrong!

This really needs to be addressed at length, but we'll leave that for the moment and perhaps make that the subject of another article.

How long should the warm-up and tune-up take?

ANSWER: – It should start at the commencement of the rehearsal and it should conclude when the rehearsal concludes. In other words, it is something that should continue throughout the rehearsal. Improving intonation is a constant, or should be, in EVERY rehearsal, especially with students.

Some people would like to argue that very young students cannot be expected to play in tune. This has been proven beyond any doubt to be quite incorrect. Students generally have great hearing skills – what they lack is being taught HOW to use those skills and determine when they’re out of tune.

This is not the student’s fault – it is the teacher’s/conductor’s fault. If students are not made aware of it right from the beginning, they will never start to understand it. It’s not something that can be introduced later. The bad habits have already been formed by then and would have to be broken. It’s best to avoid the bad habits in the first place.

How many times have you listened to the warm-up (which includes the tune-up) of the band or orchestra but then heard absolutely nothing about intonation (or tuning) for the remainder of the rehearsal?

Is it any wonder that the students think that once they have 'tuned up' everything is OK? Is it any wonder they think they can spend the rest of the rehearsal attending to other things because the 'tuning' has all been taken care of?

You’ve only ‘tuned’ one note. What about all the other notes? Who's going to adjust them?

An even greater cause of poor intonation is the conductor who tells the student they are flat or sharp – or worse still, adjusts the instrument for them while they are playing the ‘tuning’ note.

Why not just tell the student they are out of tune and after telling them HOW to adjust it, stay on their case until they fix it? Most of them have probably figured out for themselves that they are out of tune but they are not sure if they are flat or sharp, and because in the past, someone has told them, they’ve never had to do anything about it, so why should they worry about it now?

"If the learner hasn't learned, the teacher hasn't taught!"

The situation with young string players is another story but that’s an article for another day.

It's time for you to teach them how to use their ears instead of relying on yours.

April 21, 2022
Wasn't it Albert Einstein who said “The definition of insanity is doing that same thing over and over again and expecting a different result
READ MORE 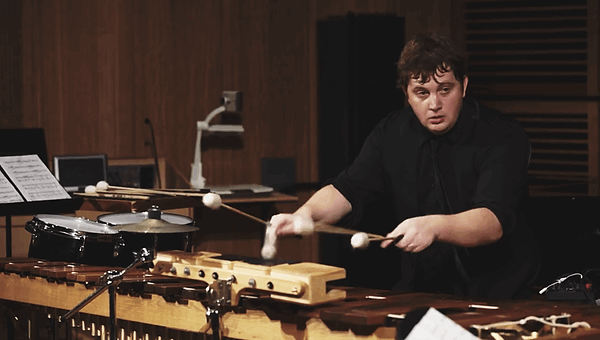 Some Thoughts About The Percussion Section

April 21, 2022
This article is going to highlight a few tips and points that will help develop your percussion section to become a well-oiled machine.
READ MORE 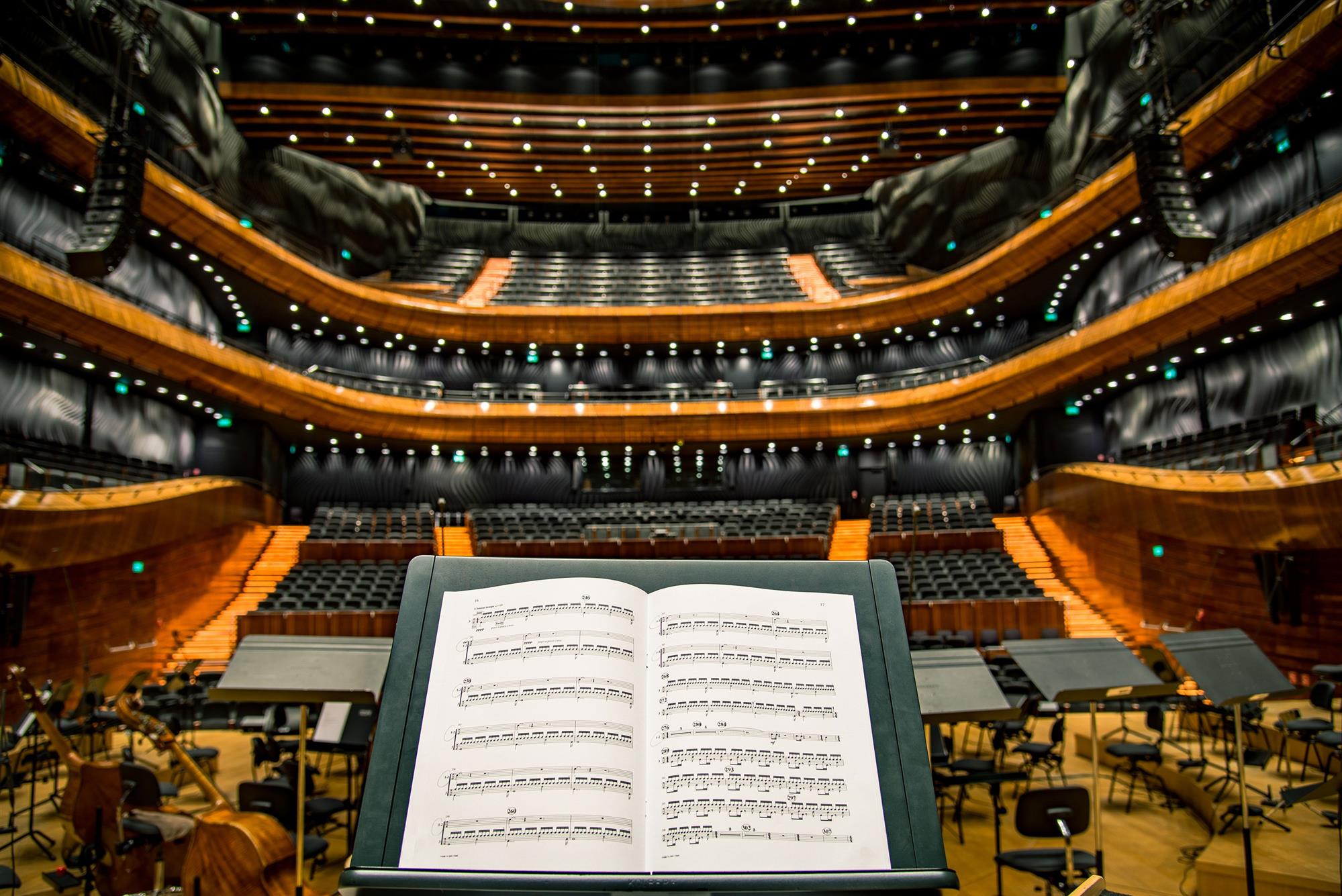 April 21, 2022
One of the biggest challenges we all face each year (or every 3 – 6 months really) is undoubtedly repertoire selection.
READ MORE 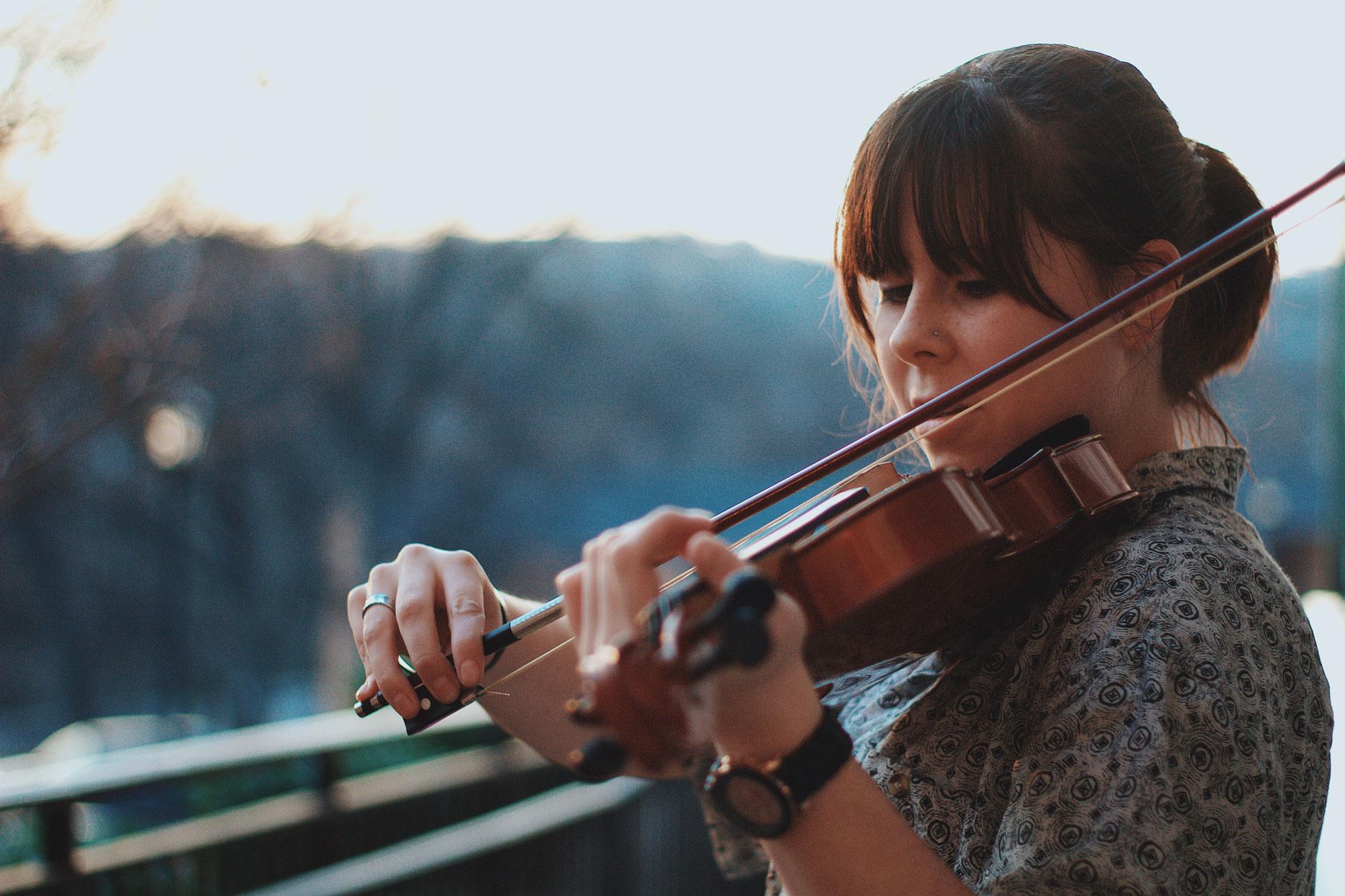 Confessions of an Orchestra Trainer

April 21, 2022
Australia has a strong tradition of successful school bands. This is fantastic, but up until recently, it was much less common to see...
READ MORE 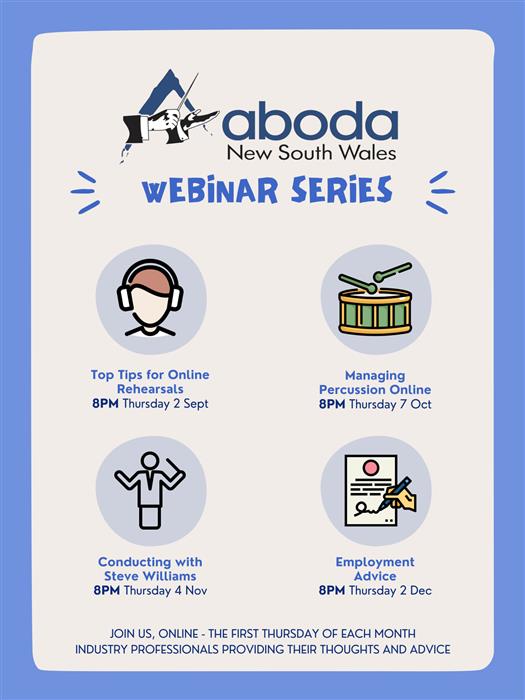 April 21, 2022
Industry professionals present their top tips for activities that can be utilised for online rehearsals.
READ MORE
CONTACT
Contact Us

ABODA BRANCHES
NationalNew South WalesVictoria/TasmaniaSouth AustraliaQueenslandWestern Australia
FOLLOW US
FacebookTwitter
JOIN OUR MAILING LIST
Thank you! Your submission has been received!
Oops! Something went wrong while submitting the form.